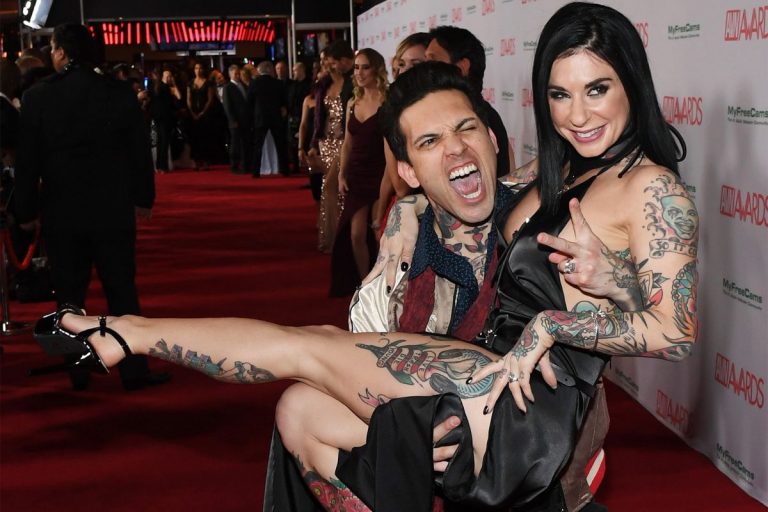 The difference between the test and a normal day is that the shooting takes place in two stages. In the first one, you try to portray yourself. Roughly speaking, you have to sleep with a girl you just saw. And you can not relax with alcohol or psycho stimulants – it might start an unexpected reaction of the body, the actors are strictly controlled. To make scenes less embarrassing for the participants, only two people are left on the set at first, with lights and cameras all around. All the people around are deliberately kind and sociable, and they treat you lightly.

By the way, the moments when you don’t like your partner at all are almost eliminated thanks to the questionnaire: maybe there are maniacal professionals who are ready to do anything, but as a rule you report your preferences. In general, of course, the studio will help you treat the opposite sex more easily – such a professional deformation. It’s hard to meet talent that can overwhelm the skills of an actress. So working in the porn industry can appeal to many people who like sex. You can find such a job using the services of professional agencies that will take care of your new job search. So it makes sense to find a professional company right away.