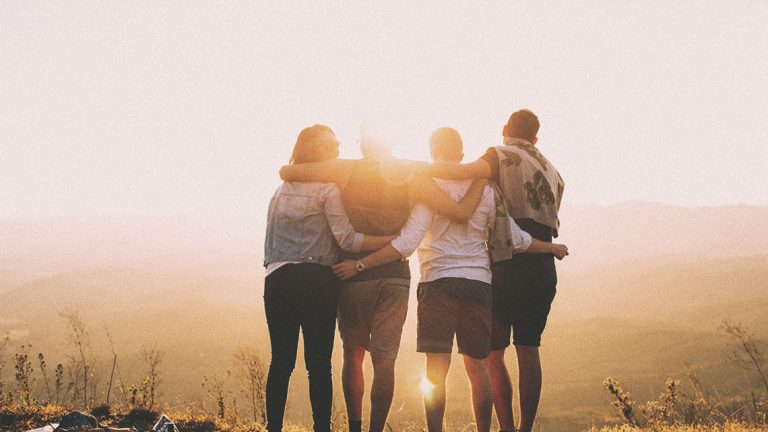 What happens when a man passes out landing on subway tracks as a train approaches? His guide dog jumps onto the tracks as the train approaches to help save his friend.  It happened on Tuesday as Cecil Williams, 61, waited for his train he lost consciousness and fell onto the tracks.  His guide dog, Orlando jumped onto the tracks to rouse Williams. As witnesses called for help the train’s operator could only slow the train. However, this gave Orlando enough time to awaken Williams.  Both escaped (although the train passed over them) without serious injury.

This is an amazing story itself, but Orlando is due to retire soon.  Williams’ insurance will not cover the cost of a retired dog (only a new guide dog).  The pair was destined to be separated until Mark Jacobson of Washington D.C. heard the story and began an online fundraising campaign to fund Orlando’s retirement years with Williams.  The page raised more than $38,000 for the pair while another campaign raised more than $67,000.  The friends will remain together!

The generosity will be shared with others too.  Extra funds from the campaign will be donated to Guiding Eyes for the Blind.  Guiding Eyes has a 50-plus year legacy of providing the blind and visually impaired with dogs, training and lifetime support services.  Eli Manning’s work with the organization is highlighted in the upcoming Soul Models book.