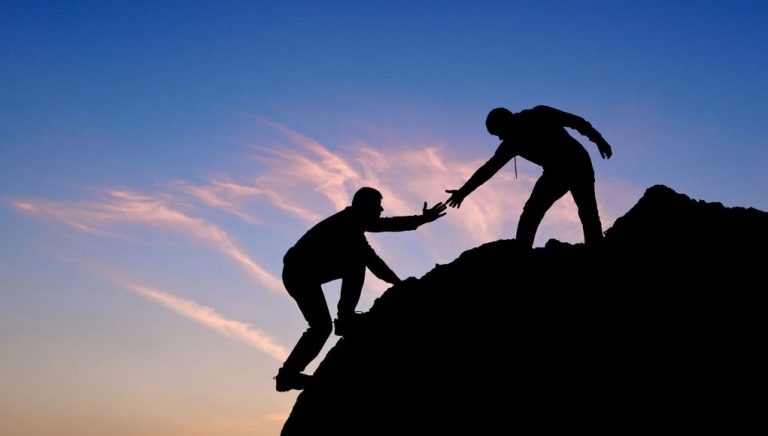 I was blessed to spend this past Saturday afternoon helping Holocaust survivor Edith Eva Eger preparing for her April 12th TED talk.  The theme is “Impact” – Edie has had such an amazing one on humanity, which never would have happened without the one her mother had on her.

Edie’s speech will be titled “What My Mama Told Me.”  Flashback to May, 1944.  Sixteen-year-old Edie, her sister Magda and her parents were in the cattle car, being hauled off to the death camp Auschwitz.  Edie’s mother held her and said,” We don’t know where we are going. We don’t know what is going to happen.  Just remember – no one can take away from you what you put here in your own mind.”

Those words saved Edie’s life many times over.  She was forced to dance for Josef Mengele, the “Angel of Death” in exchange for bread crusts.  As she spun around, she envisioned her self dancing “Romeo and Juliet” on the stage in Budapest.  When her parents were killed and she and her sister had their heads shaven, Magda began to cry, and asked Edie how she looked.  “Magda,” Edie replied.  “Your eyes are so beautiful; I couldn’t see them with all that hair.”

Edie survived Aushwitz, the death marches and a slave labor camp before she was liberated in 1945 by the 71t Infantry.   “I learned to use my mind to look at the Nazi’s as being the prisoners, not me,” says Edie.  “I created a world within me, where the Nazis could never murder my spirit.”

We all have a choice to use the power within ourselves and learn not to react to what we can’t change in this life.  It’s a continuing process, but one that we owe ourselves and the world.   The next time I feel myself reacting instead of responding, I will do my best to think of the parting gift Edie’s mother gave her in the cattle car.  The perspective that one moment can offer in content and context is enough to shift my mind from anything negative in my world.  How about you?