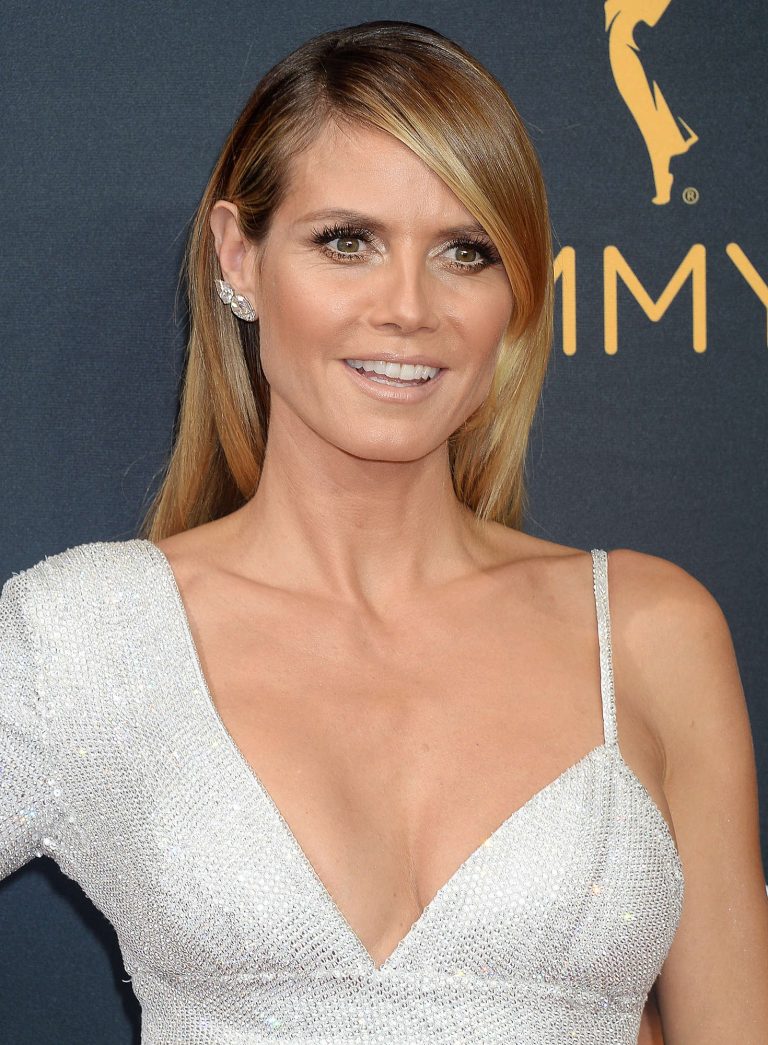 Back in the 1990s the New York Post’s “Page Six” gossip column dubbed then 21-year-old Heidi Klum “The Body,” following her “scantily-clad debut” at a Victoria Secret show. Since then, the supermodel, who graces the cover of SUCCESS magazine this month, has shown she’s got the brains to match that beautiful body and gorgeous face.

Klum dons new roles as gracefully as she changes designer garments. With great style, she’s transformed herself into a businesswoman, entrepreneur, fashion designer, TV personality and author. And along the way she’s acquired another body—of wisdom.

Culled from previously published interviews and Klum’s book, these are four of her best—our favorite—success principles:

1. “Hard work is key. Ability is key. A degree of luck is key. But desire is the ultimate motivator. It makes you work like crazy and not give up too fast or too easily.”

All the talent, hard work and luck in the world won’t matter unless you are motivated. Klum recalls the casting calls she endured as a recent arrival to New York. She had one thing going for her besides “a better than average face and body” she says: She wanted success—badly.

2. “For me the most important thing was always that you have something in mind that you want to do, that you enjoy doing, because a lot of people have a job, but they’re not happy. I think you have to think about what it is you really want to do in life and pursue that, and do it with fun; have a smile on your face, because then you’re happy.”

Both success and happiness depend on doing a job you enjoy. That means really thinking about what you want, not sitting back and just letting things happen.

3. “What does ‘selling it’ mean? I think it means playing at the person I want people to believe I am. Does that sound dishonest? I don’t think it is. In fact, it’s actually one of the hallmarks of successful people.”

Believing in yourself is important, but it’s also important to practice being the person you want others to see. That’s not being phony; it’s a strategy for success.

4. “I jumped into the water with 45 sharks without a cage in the Bahamas for a Discovery Channel show. That was a really good experience. I’m not saying that everyone should swim with the sharks, but sometimes you have to jump over your own shadow in order to learn something that you will never forget for the rest of your life. Then you know you can conquer your fears.”

Fear can hold you back; it can be an obstacle to action—and success. But confronting a fear, regardless of the specific circumstance, gives you powerful proof that you can overcome others.